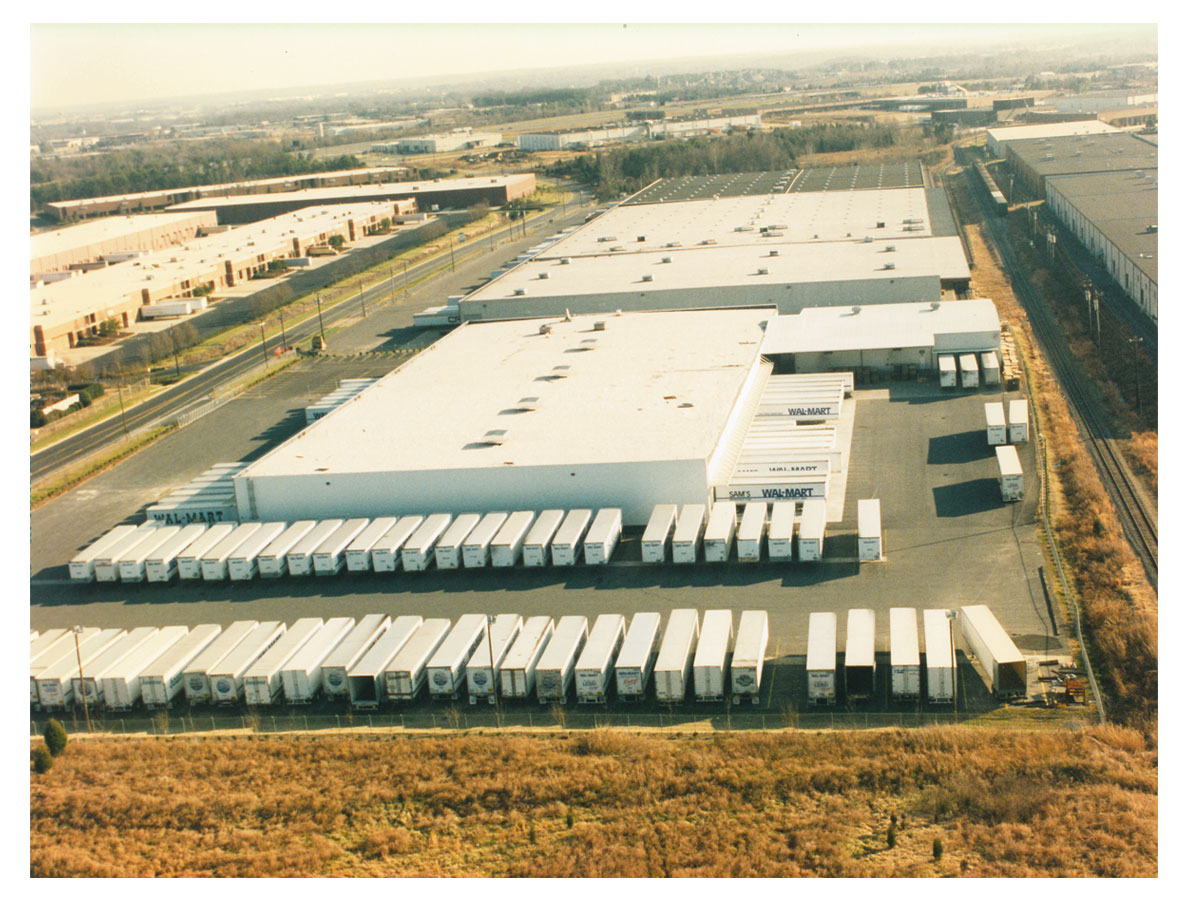 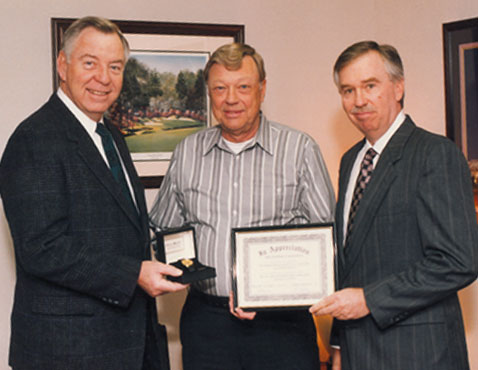 TWO GENERATIONS – SECOND TO NONE

Established in 1969 and incorporated in 1970, Distribution Technology is a privately-held, warehousing operation that has grown from 100,000 sqft and seven full-time employees to 1.2 million sqft and over 250 dedicated team members and coast-to-coast premier logistics partners.

Co-founded by Rock Miralia, who acquired full ownership in 1974, Distribution Technology has been an industry innovator since inception, focused on customer-centric logistics solutions.

The company quickly grew from warehousing support services to global logistics design, management and outsource support for clients as a result of continually expanding capability and ways to efficiently and effectively serve customers. From becoming North Carolina’s first Foreign Trade Zone #57 in 1979 to adding of our Transportation Division in 1982, Record Storage Systems in 1984, and Piedmont Distribution Centers, as well as Piedmont Pallet in 1992, Distribution Technology has proven that logistics can be a robust and vibrantly satisfying business when you keep a pulse on what customers need and require to succeed.

Tom and Mark Miralia joined Distribution Technology in 1988 as staff engineer and warehouse supervisor. Today, both Tom and Mark have active ownership interests in the organization, with Tom serving as President and CEO of Distribution Technology and Mark serving as a primary board member.  Two generations of leadership have practiced what the company preaches through savvy fiscal management and an unwavering commitment to excellence.

Pride in ownership and serving customers extends beyond the family to our team members, which has resulted in numerous accolades including receiving: “Distribution Center of the Year” from Sam’s Club; “Best Performer” from Unilever; and “Third Party Consolidator of the Year” from Walmart.

What Our Clients Are Saying

“Great Customer Service….Always customer friendly, supportive and goes the extra mile to get the job done. It’s an absolute pleasure to work with the Distribution Technology Team. They are awesome!”

“Our company has used Distribution Technology for our storage and shipping services for over 14 years. I personally have been involved with the daily activities for over 11 years. DT has the best Customer Service concerning shipping & receiving. They are very quick to respond to any special request I might have concerning a shipment, such as same day delivery, labels added, or pictures taken of freight. Their CSRs are cross-trained so someone there is always familiar with my particular products and service needed. DT is very accurate in their entries and will always contact you if there has been a delay in delivery from a carrier. DT truly makes my job easier knowing I can trust them with my products in storage and shipping. Thank you DTI for help making our business run smooth.”

“Our company has been working with Distribution Technology since 2015; the service we have received through these years has been outstanding on every level. We trust them with the warehousing of our materials and on time shipments with great customer service, making these movements very easy for us as a customer. Their online platform allows us to view all our material information in real time, very useful tool. We recommend them to anyone local to North Carolina or anywhere in the USA.”

“Our company has been working with Distribution Technology for over 7 years. Of the five warehousing groups we have worked with, DT is the best. They are efficient, cost effective and quick to resolve issues in a professional manner.”

“Order processing speed and accuracy are the most important features we look for when partnering with a 3PL provider and Distribution Technology meets the expectation. They take great pride in servicing their customers and it shows in how well they handle our product. The personnel are professional, organized and always willing to go the extra mile when needed. We’re fortunate to have found a great partner in Distribution Technology.”

“Distribution Technology has been a solid carrier partner with our company for over 10 years and I have personally worked with them for 8 of those years. They consistently deliver to our customers on time, even in “rush” situations. Their team of customer service and dispatch react quickly and effectively in a professional manner 100% of the time even on “off” hours to ensure the needs of our customers are met. DT remains flexible in our ever changing volume demands and comes up with solutions that work for our company and our customers. They are a valuable asset to us.”

“Our Company has been with Distribution Technology for a long time and they have been providing us great service with daily shipment, managing our inventory, great communication and willing to help us with extra requests! We truly appreciate their hard work. We cannot run our company without them!!”

“Distribution Technology has met, and continues to meet, the critical challenge of handling our inventory with accuracy and efficiency.”

“Distribution Technology is a wonderful company to work with!! Our company has been working with them for 17 years now. As we have grown and our product storage needs have changed DT has always accommodated our needs. The Management, Customer Service and Warehouse staff are all excellent to work with. They are always very professional and efficient. I would absolutely recommend DT to any company looking for Warehousing and Logistics Services. We look forward to working with DT for many more years in the future.”